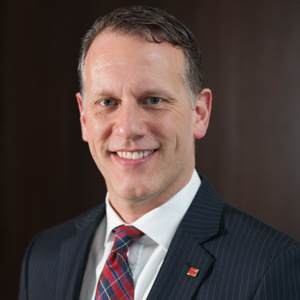 Stephen has worked in the Commercial Real Estate in the Fraser Valley since 2004, and was previously working for the BC Government in Victoria as a Communications Officer, and prior to that as a manager of financial aid services at a non-profit agency in Vancouver's Downtown East-side.

Stephen believes in continuous learning and adding tools to the services he can provide clients when working on assignments. He received a degree in Communications in 1993 and in 2011 he received the prestigious CCIM designation from the CCIM Institute.

He specializes in small and medium sized businesses looking for commercial and industrial locations throughout the Fraser Valley and Metro Vancouver. Additionally he provides investment advice to local and international investors built on critical tools of analysis and local knowledge combined with his years of leasing experience.

He has received many sales awards including the Re/Max Hall of Fame, and Platinum Club the Fraser Valley Real Estate Board Medallion Club and Commercial Medallion Club, and Macdonald Commercial's Sales Achievement Award.

Stephen is an active volunteer in the community; he is the Chair of the Surrey Urban Mission Society, he is a past President of the Surrey Hospice Society, and has been a director on the Fraser Valley Real Estate Board and the New Hope Recovery Society; he has also served on committees for the Surrey Board of Trade, the Langley Chamber of Commerce.

He is an avid outdoors man, hiker, kite boarder, fisherman and a level 1 sommelier.